'Harry Styles: Behind the Album - The Performances' is out now only on Apple Music: http://smarturl.it/HS-BTA-Performances?iqid=TwoGhostsLive

The film sees Styles performing all 10 tracks from his full self-titled debut and is an extended look into the performances from 'Harry Styles: Behind the Album,' which premiered on Apple Music earlier this year: http://smarturl.it/HS-BehindTheAlbum?iqid=TwoGhostsLive 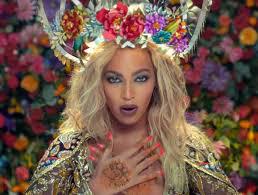 Coldplay - Hymn For The Weekend